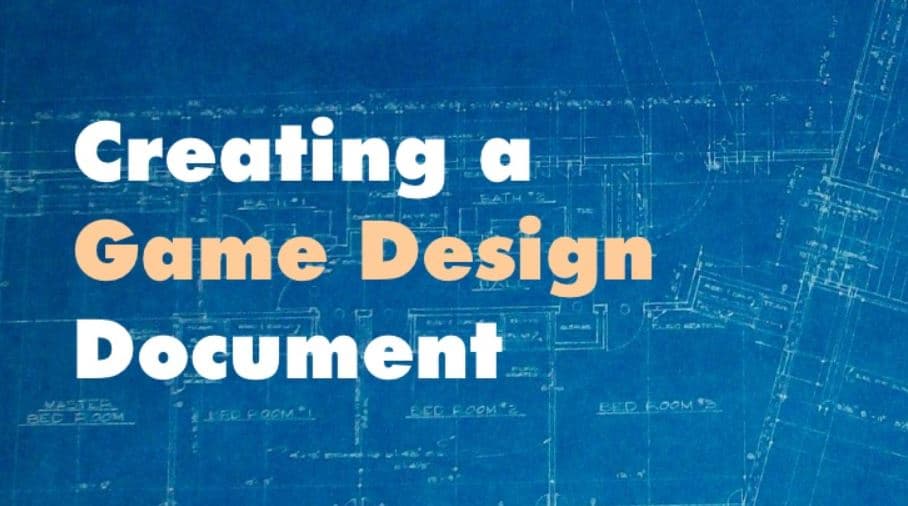 If you want to more about what happens after you have your final GDD, please refer to the article below:

Game Production for Noobs: How to Organize Your Project Like a Pro – Pixune

How to Design a Character in 3 Simple Steps – Pixune 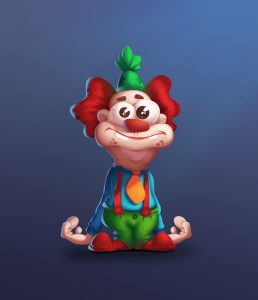 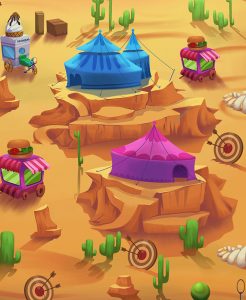 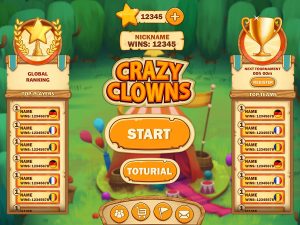 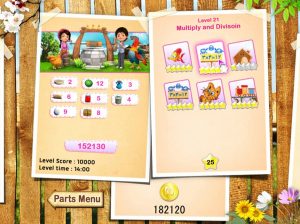 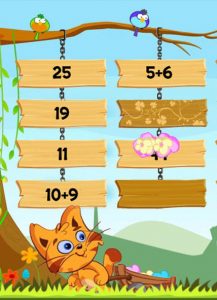 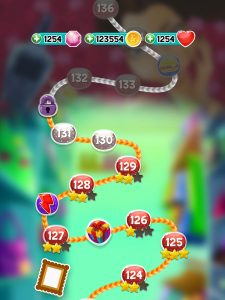 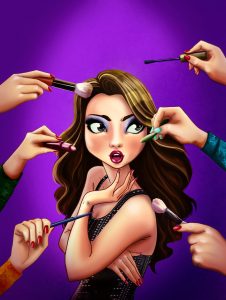 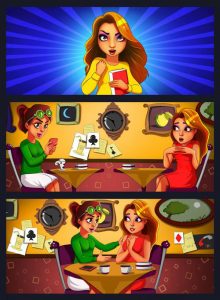 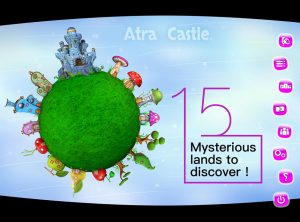 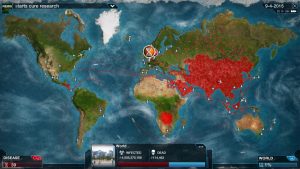 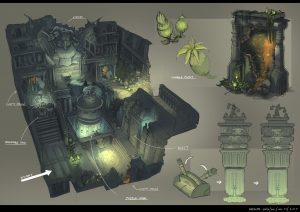 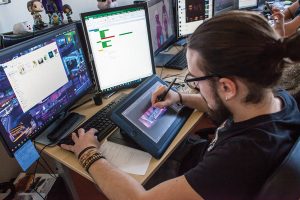